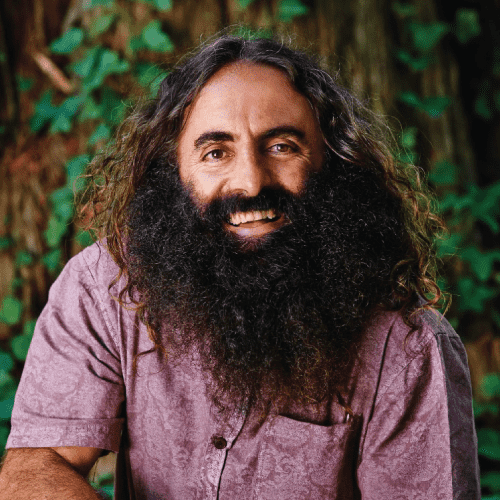 He was born in Sydney and grew up in Sydney’s North Bondi.

It was in his grandfather’s market garden that Georgiadis developed a love of nature. It took on an intellectual dimension when he studied landscape gardening at the University of New South Wales and became interested in issues of sustainability.

From 2009 to 2011, he was the host of SBS’s Costa’s Garden Odyssey, where he got his hands and knees dirty and expounded on environmental issues and the spirituality of gardening.

On 20 December 2011 the ABC announced Georgiadis as the new host of Gardening Australia, with his first show airing on 24 March 2012. He aims to get kids involved and to entertain people rather than to overload them with information. He is particularly keen to put a health and nutrition message into the show and to give it energy and bounce.

In 2014, Georgiadis starred as ‘Costa the Garden Gnome’ in Get Grubby TV on ABC Kids.