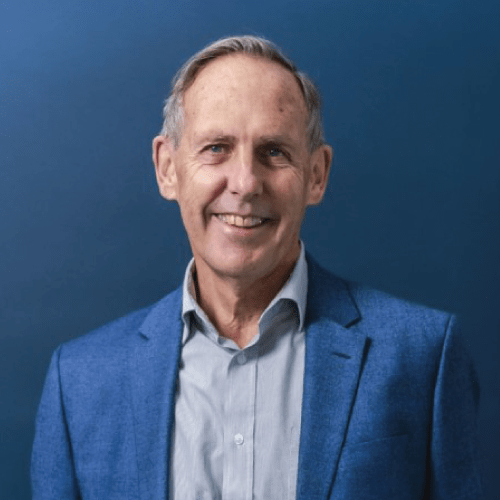 Bob Brown was born and educated in rural NSW and worked as a doctor before becoming the face of the campaign to save the Franklin River in 1982. He was elected to the Tasmanian state parliament in 1983 and during his tenure most notably advocated for gun law reform, gay law reform and achieved the expansion of the Tasmanian Wilderness World Heritage Area. In 1996 Bob was elected to the Senate, where he led the national debate for 16 years on issues including climate change, democracy, preventative healthcare, conservation, and human rights. Bob resigned from the Senate in June 2012 to establish the Bob Brown Foundation, a not for profit organisation dedicated to supporting action campaigns for the environment in Australia and our region. He is a published author and acclaimed photographer.